Our last post discussed breathing muscle fatigue and its effect on performance. We know these muscles can get fatigued, and this post will investigate the effects on the exercising muscles when this happens.

Before we get into the practical application, the reasons we focus on the fatigue of the breathing muscles are: 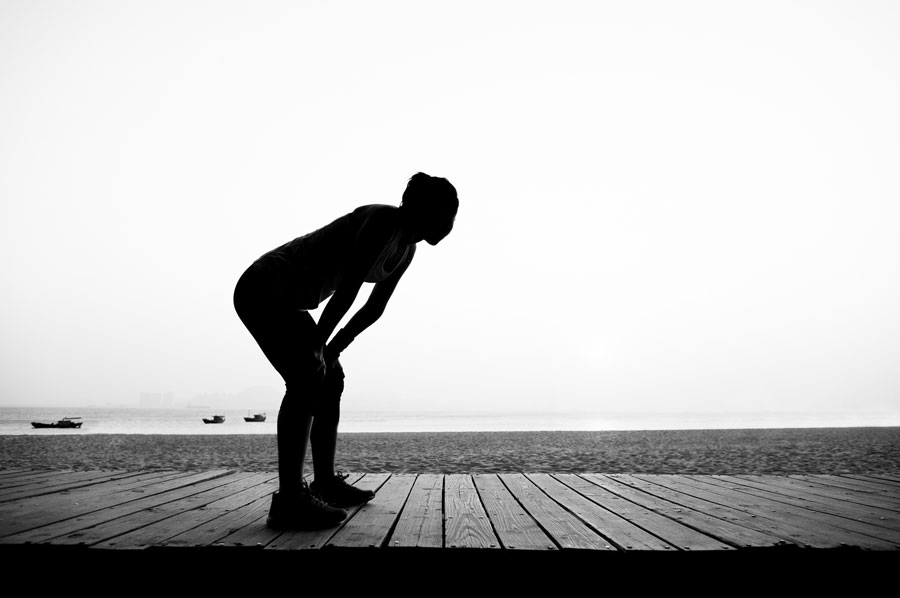 The article by Harms et al. 1997 highlights the role of the breathing muscles in whole body fatigue. In an interesting study they took 7 competition male cyclists and exercised them on a bike ergo for 2.5 mins and asked them to exercise at a specific work rate approaching V02max. Each subject was exposed to 3 different conditions, which affected their work of breathing. Ie) they made it easier to breath, harder to breath and had a control protocol and measured how long the subjects could hold the workload and cadence on the bike ergo.

There are 2 interesting findings that bolster the Fletcher Technique protocols of improving the strength and reducing the fatigability of the breathing muscles.

To make it clear, we see an increase in blood flow to exercising limbs when we make breathing easier. 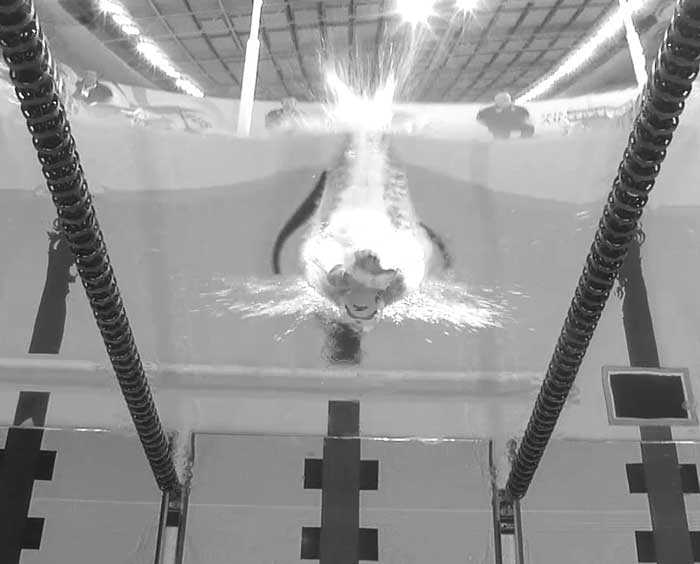 A easy technique which is showed in this video to begin to strength train your breathing muscles is the pump method. We usually use a pressure trainer to do this, but to start this is a great technique to start strength training.

Bringing Science to the Breath