Why the breath improves performance

There are a few key drivers for improved performance using Fletcher techniques, here we look at the how breath training increases the blood flow delivery to the exercising muscles during training and competition.

The breathing muscles demand a high percentage of cardiac output approaching maximal exercise, this has been measured to be approx 10% of cardiac output. That is, they require energy and blood flow just as other muscles do, to continue to expand the rib cage, drop the diaphragm and allow air to enter the lungs. Research has previously shown that the breathing muscles take precedence for blood delivery over limb muscles such as the quadriceps, gluts and arm muscles.

We don’t often think about breathing as requiring energy, but it certainly does and check out Breathing Muscle Fatigue for more information. 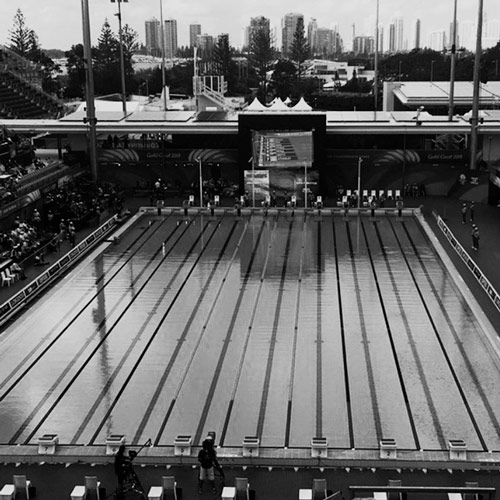 Our body knows we must breath in order to continue to survive, so when required, the body will deliver the blood and energy to these muscles first!

This is called the Respiratory Metabo-reflex and is elicited when the breathing muscles get tired.

How is this mediated?

At a local level, a fatigued muscle elicits a local chemical change, which is communicated via chemo-receptors to the brain for higher processing. The brain then delivers a message via our nervous system via the sympathetic pathway. This message is to constrict the blood vessels in our limb muscles, the exact ones which are pushing the pedals, pulling you through the water or accelerating you along the ground, depriving them of the energy they need to keep doing this activity.

So what does this mean for performance? 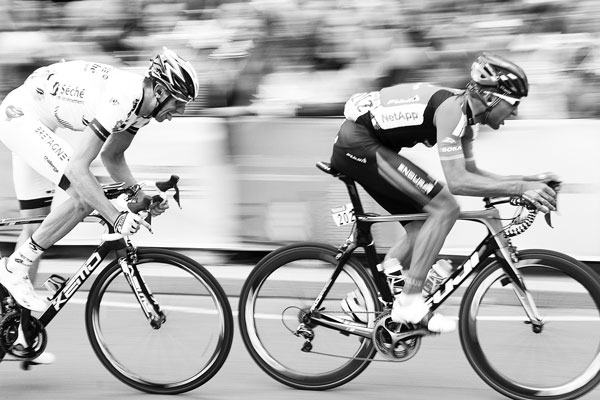 What they found was some of the information that led me to develop the techniques I use to improve the strength and fatigue of the breathing muscles. To make breathing easier.

First of all when we change the work of breathing, making it easier or harder to breath, it affects a number of physiological variables within the body during exercise. If you have done the Wim Hof method you will understand the power of the breath to control physiological variables, there are many and we will focus on a few keys:

The below graph is an exert from the article, showing the 3 groups. It clearly shows as we make breathing harder, we see a reduction in blood utilisation from the exercising muscles. 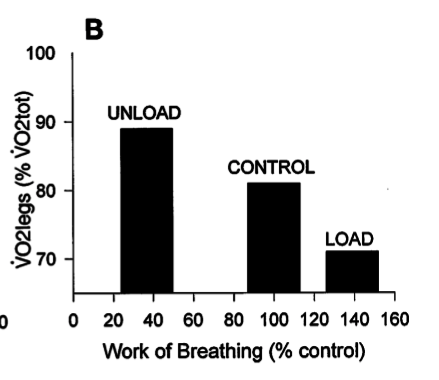 So, as breathing becomes easier, blood flow to the exercising muscle increases significantly. This supports other researchers when testing people who have undergone breath strength training, which is the foundation of Fletcher techniques. When we make breathing easier, exercise becomes easier!

The more I learn about the breathing system, the more I begin to understand its connection to the nervous system and control of our physiology. In this study they measured the Norepinephrine levels and blood pressure during these tests and it showed a significant correlation to the work of breathing. When they made the breathing harder, they saw increased sympathetic response, triggered by the breath which causes increases in blood pressure and the fight / flight response.

The breath is a powerful tool, if you gain control over it you can use it to your advantage.

Bring science to the breath!