Research in the field of breath training for sports improvement dates back a number of years from the pioneers in the 1960s with Campbell & Howell, who before ethics committees existed, use to knock themselves out with anaesthetic and look at the mediating factors for shortness of breath.

They wanted to investigate what were the triggers for shortness of breath, and came up with crazy ideas on how to do this. This field is very complex and the breath has the ability to control and to de-stabalise our performance, we can use it as a tool or it can get the better of us if we are not careful. Think of the old paper bag trick, a technique used to increase the bodies CO2 levels in response to rapid shallow breathing.

Today there is growing literature in this field and incorporates many patient groups from athletes, respiratory patients, asthmatics, post surgical patients, anxiety sufferers and many more. Fletcher techniques takes these protocols to the next level, I use this as a base to develop new and innovative ways to train the breath and improve your performance. 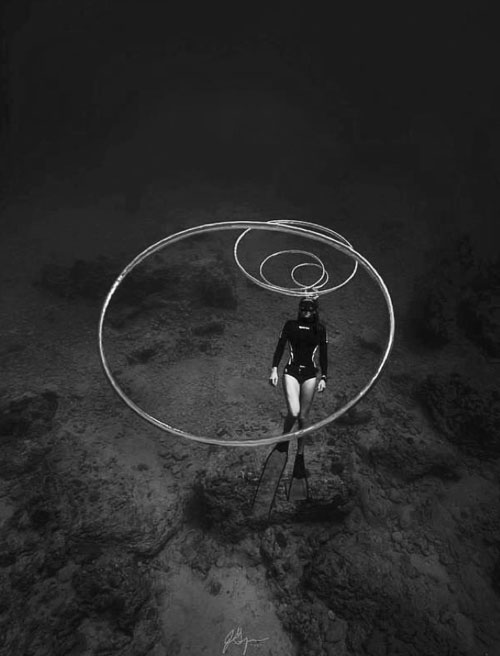 The more air a swimmer can get in with one breath, the more oxygen they have to use as fuel, the less breaths they will need for a sprint race, and the more buoyancy they will have reducing drag while swimming.

Most swimmers whom train with me increase their volume by > 1.8L within 2 weeks by changing technique and improving breathing muscle strength. This volume increase may not all directly transfer to a race situation, but there is some shift.

So lets get a bit Cam McEvoy on this. Whom I have helped in recent years achieve the 50m freestyle on a single breath. How much weight does this take off a swimmer by taking a bigger breath during a race, to make it easy we will work with a 70kg individual.

This is the formula for the physics nerds, the buoyant force F(b) = V.D.g

The human body is mostly water, so a 70kg swimmer will have a volume of around 70L.

Therefore a 70 kg swimmer will have a volume of 0.07m3 and taking into account they are roughly ½ submerged when swimming leaves us with a volume of 0.035m3

Whether an object floats or sinks, its always subject to gravity. What we want to find is if we have more air in our lungs, how much weight does that take off by increasing our buoyant force?

Gravity is a constant at 9.81N/kg for our scenario

So as an example using our data and equations the weight taken off a 70kg swimmer by taking a Fletcher techniques bigger breath is 0.9kg

So you loose 0.9kg by taking a deeper breath for your race.

We have discussed this many times before and we will talk about this in the upcoming PODcast, but by making the respiratory muscles stronger we delay the onset of respiratory muscle fatigue and the Metaboreflex.

To further this discussion, I will summarise an article by St Croix et al in 2000, published in the Journal of Physiology, they looked at the response of the sympathetic nervous system when they made breathing harder.

They were measuring the sympathetic activity (fight or flight system) in the leg of individuals who were sitting at rest. They were taking direct measures from the peroneal nerve in the lower leg, which can be found behind the outside of the knee. We know that when these signals increase, the body responds by increasing the local blood pressure, and shunting blood back to the heart for re-distribution, in this case to the breathing muscles. 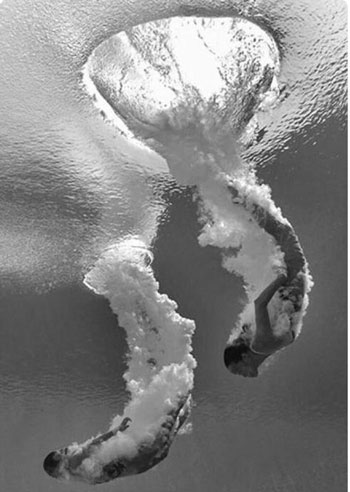 Subjects were breathing against a loaded valve at 15 breaths per minute, and it was not until the start of the 2nd minute researchers started to see these sympathetic nerve signals increase. They kept on increasing as the breathing muscles became more fatigued, nerve activity went up 77% at exhaustion, which lasted an average of 7mins.

If we can delay the onset of this reflex by increasing breathing muscle strength and by improving technique, then we will delay the nervous system response to drive blood away from the exercising limbs which will give them more energy and to perform at higher intensities for longer periods of time.

The contentious environment around the core is an interesting one, but the diaphragms role in stability in unquestionable.

Watch any powerlifter or gym junkie in the gym performing a heavy lift, they will usually hold their breath, stabalising their core and allowing for a safe effective transmission of force. Click here to see one of Australias top power lifting coaches talk about the squat

Given the amount of pilates and core training I know most swimmers are doing, its vital that they train their diaphragm as a part of their current core program.

The flow state, or the model for optimal performance, which can be described as the Yerkes-dodson model as shown below is a measure of the mental state of an individual for a performance. This does not have to be an athletic performance, it could be a musical piece, dance, assignment, creating art, preparing for a job interview etc etc 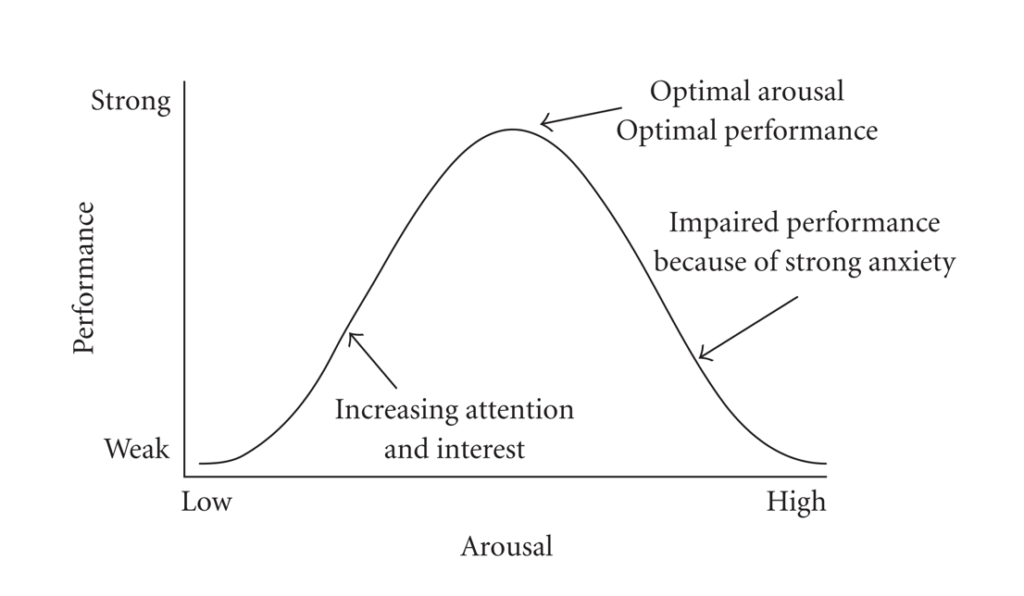 Fletcher techniques uses the breath to influence the arousal of people who have been trained in these techniques and applications. Eg: The Wim Hof technique, popularised by the man himself, uses hyperventilation (over-breathing) to increase the arousal level of people. However, there are dangers of using this technique, when mental alertness and acuity are needed. These rock climbers definitely do not want to be over breathing during their climb. We will talk about this in a coming PODcast. 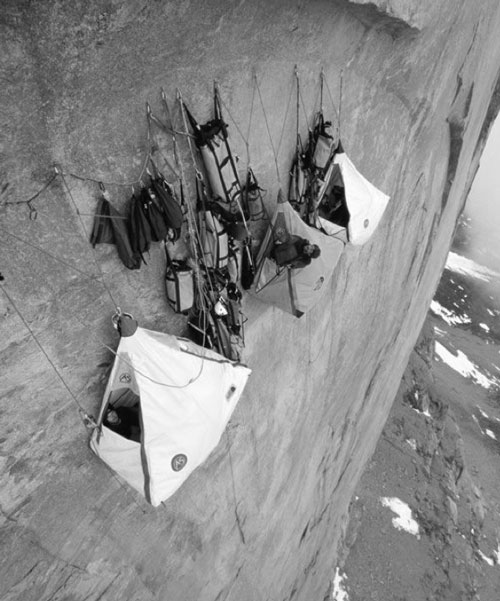 My latest work with swimmers from the Australian swim team concentrated on increasing the ability of the swimmers to hold their breath under high heart rate conditions.

This is very different training to free-diver training and relaxation practice, which dominates most of this space. I have posted an article on this previously with the work done by Troy Cross from Griffith University which you can find here:

Fletcher techniques takes this research done to the next level, and we apply it in the clinic and in the field.

This week I will be doing a short presentation on Instagram live which will explain some of these a little deeper.